About the BBL Club

The Belgium-Bulgaria-Luxembourg Business Club has been established in Sofia, Bulgaria, on 5th of April 2005. The Club is a non-profit organization, that developes its importance as a formal, social and cultural meeting point for legal entities and individuals of Belgian, Bulgarian and Luxembourg origin. The BBL Club is a platform for exchanging business views and experience on the Bulgarian market. Today the BBL in Bulgaria actively promotes business relation between the three countries – Belgium, Bulgaria and Luxembourg.

The main purpose of the BBL BC is to bring together representatives of Belgian and Luxembourg businesses on Bulgarian market and vice versa.

To achieve its goals the Club and its members:

The most prominent events which the BBL BC organizes are the traditional “Belgian Days in Bulgaria” and the annual business award “Primus Inter Pares”.

Belgian Days – a tradition that started far in the year of 2006, are now a strong part of the Belgium-Bulgaria relations that encourages links and exchanges between the two countries in the field of business, culture and cuisine. Every year the Belgian Days have been organized by the Belgian-Bulgaria-Luxembourg Business Club under the patronage of the Embassy of the Kingdom of Belgium to Bulgaria.

The events in the program take place under the motto “Fun, Food & …”, which every year has a different focus.

The “Primus Inter Pares” Award was established in 2009 by the BBL BC to recognize the most successful Belgian company investing and developing business in Bulgaria and thus contributing to the development of the business, social, cultural and human relations between Belgium or Luxembourg and Bulgaria.

Every year the theme and the criteria for the Award are different.

All Belgian companies, active on the Bulgarian market and part of the BBL  BC are invited and welcomed to participate in the competition. 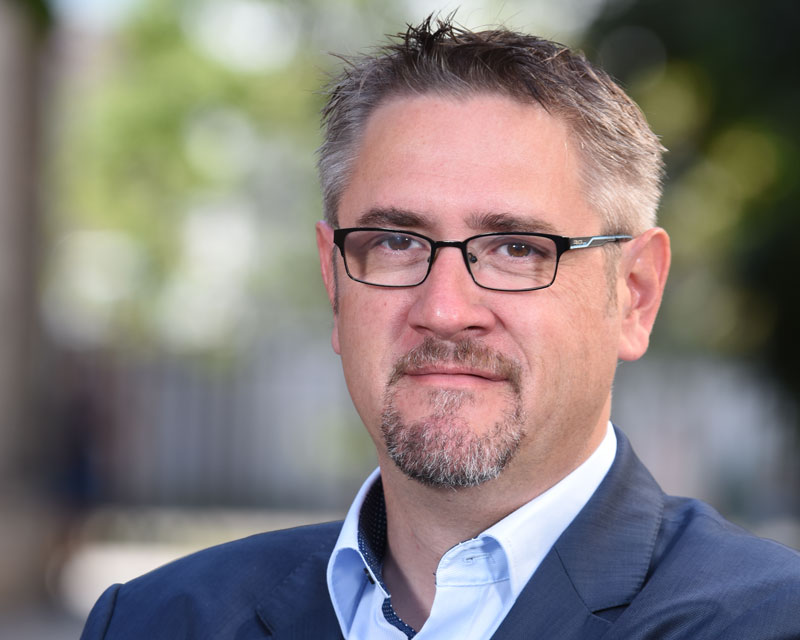 He joined Melexis in 1999 as product engineer in Belgium (Ieper).

In 2005 he moved to Sofia to manage the team of product engineers of Melexis Bulgaria.

In 2007 Sylvain took the role of Manufacturing Manager, in 2013 became Site Manager of the companys Bulgarian entity.

In 2019, he extended his responsibilities to East Europe.

Mr. Collot is a member of the Board of Automotive Cluster Bulgaria since 2016, as well as Vice President of the Belgium-Bulgaria-Luxembourg Business Club since 2019. 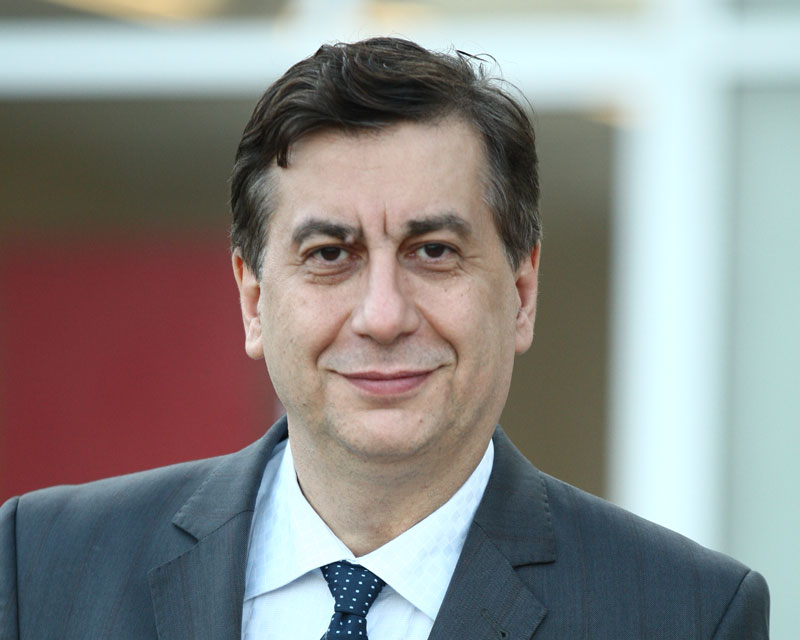 Spiros Nomikos, citizen of the Kingdom of Belgium, was born in Lubumbashi (Congo). Hejoined Solvay already in 1989 and has worked for the Group in Spain and Greece. From the year 2000 he came to Bulgaria as Finance Director in Solvay Sodi AD, then moved to China with his Bulgarian family for 6 years. In 2012 he came back to Bulgaria, to hold the position of CEO of Solvay Sodi and the Country manager of the Solvay Group. He is married with 3 daughters. 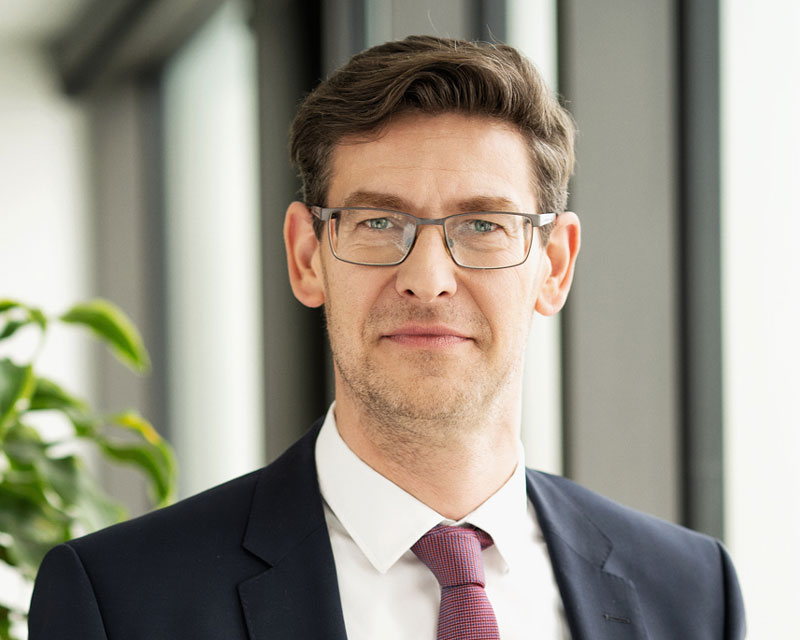 Mr. De Mil is Member of the Country Team of KBC Group for Bulgaria, Country CFO, Member of the Management Board of UBB, CFO of UBB, Innovation leader for KBC Group in Bulgaria.

He has a degree in Economics from the Economic University of Ghent and also MBA from INSEAD.

He is fluent in Dutch, English, French, Business German and basic Czech. 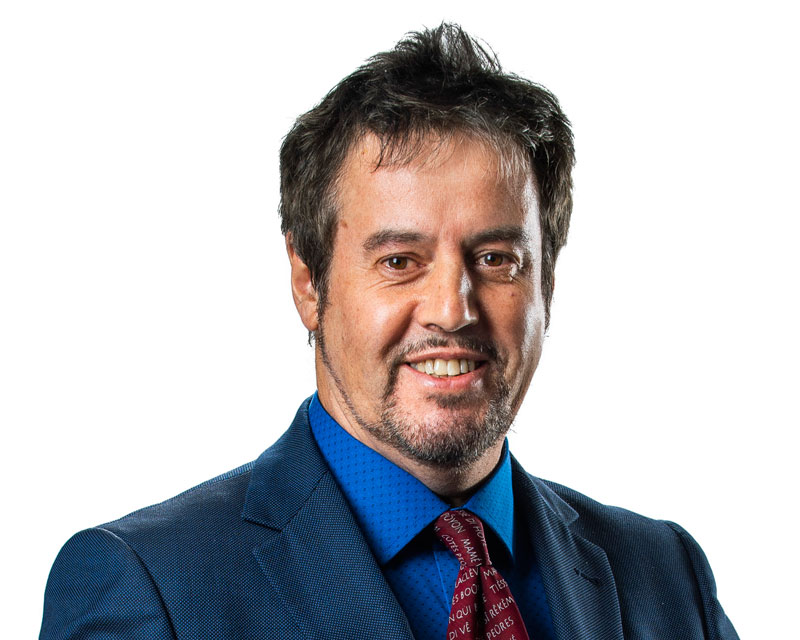 Since I arrived in Sofia with my family in August 2020, opportunities for new experiences and discoveries have been many. Before being posted in Bulgaria, I had the chance , throughout my diplomatic career, to serve in different African countries, in the Caribbean, in New York, etc. but never in the Balkan region. Now that I have been here just over a year, I must confess that I find Bulgaria an underrated destination: pleasant people, wonderful nature, interesting historic and cultural heritage, etc. There is more to this country than one might imagine from afar. I am particularly pleased to have found out that our bilateral relations are very strong and dynamic. Very pleased as well to see how an important role the Belgium Bulgaria Luxembourg Business Club plays in these bilateral relations. The BBL constitutes an important and excellent tool with which the Embassy of Belgium in Sofia is pleased to partner for several initiatives. I wish the BBL Business Club a very successful continuation in her activities. 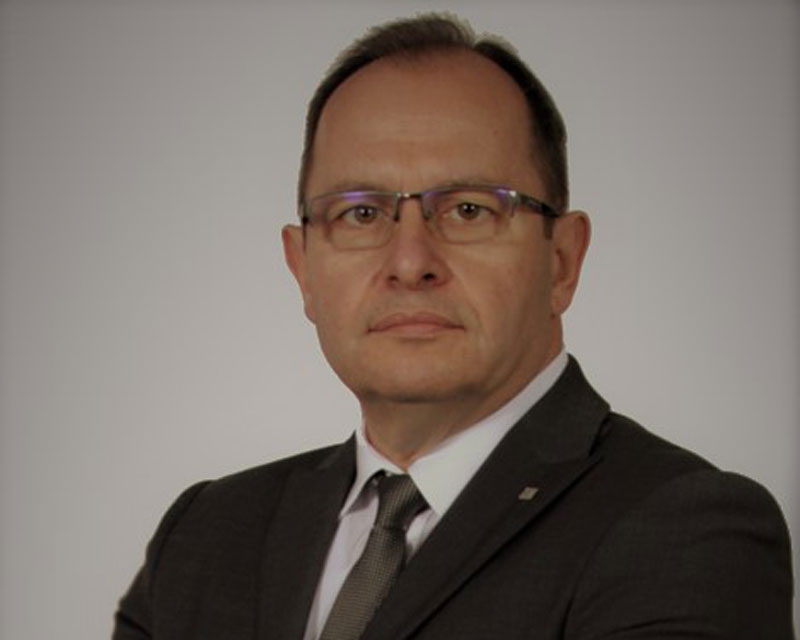 Georgi Zagorov holds a master’s degree in “Economics and Management of Trade” from the University of National and World Economy, Sofia and specialization in “Business Administration and Management” in Belgium.

Georgi is a Managing Director of Turbotrucks Bulgaria, which is DAF Trucks Sales and Service Dealer in Bulgaria. The company is a part of Turbo’s Hoet Group which has got nearly 50 companies in 12 countries.

Currently Georgi Zagorov is also Managing Director of the other companies of the group in Bulgaria – Turbo’s Hoet Bulgaria /sales and remanufacturing of all kind of turbo chargers/ and Turbo’s Hoet Rent /renting of commercial vehicles/.

Georgi is in his 3rd mandate as Board member of BBL Club. He is Chairman of the Commercial vehicles Section and a Vice Chairman of the Management Board of the Association of Automobile Manufacturers and their authorized representatives in Bulgaria /ACM/.

He is married with 2 children. 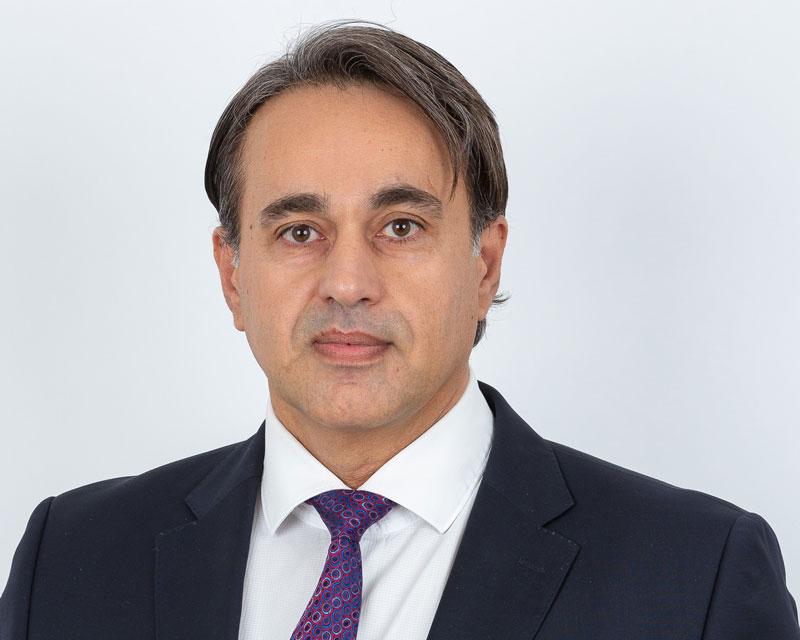 Boris Krastev is the General Manager of IPS Bulgaria since its start (2004), being also the founder and General Manager of IPS Industrial Projects Services Romania Srl. since its creation in 2011. Both companies are part of the international Group-IPS with headquarters in Belgium, which unites a multinational team specialized in providing engineering, procurement and construction management services for large industrial and commercial investments.

Boris holds a Masters degree in Civil Engineering from the University of Architecture, Construction and Geodesy in Sofia, Bulgaria. His career started in 1999 as a Technical Consultant and later on a Technical Director of a Turkish-Bulgarian joint-stock company, where Boris initiated, developed and obtained significant experience in the field of geosynthetics and its applications to big infrastructural and environmentally friendly projects of public and national importance. His professional experience with IPS added success stories related to the management of industrial investments in Bulgaria, Romania, Turkey, Hungary, Latvia, Saudi Arabia, Tunisia, Algeria and Morocco. 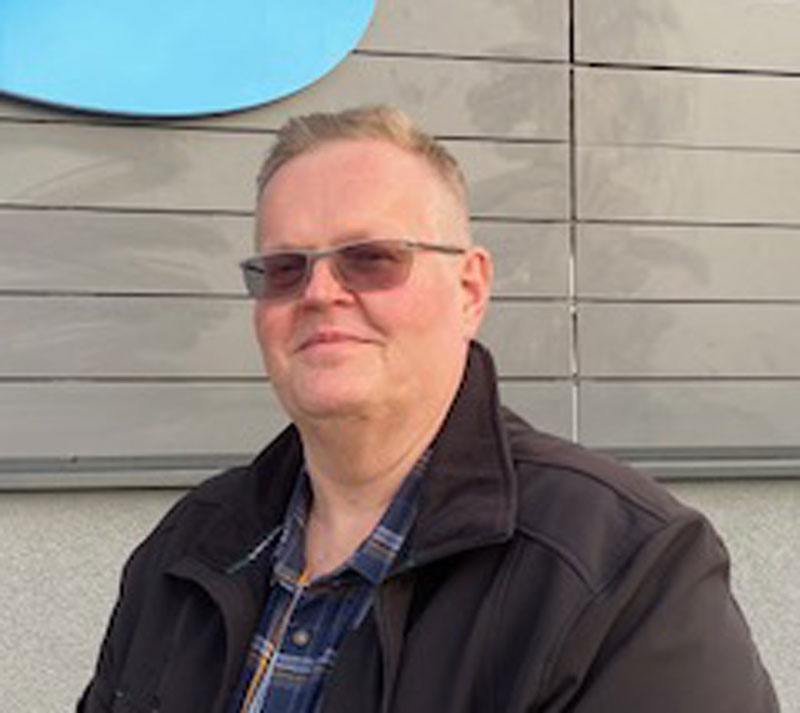 Gert Bernard’s first work assignment in Bulgaria is in 1998. During the following years he continues developing his services on flowers transportation between Holland and Bulgaria through his Belgium company.

In 2006 he takes a firm decision to stabilize his business in Bulgaria further. Several years of hard work and valuable experience, he graws to become a fully functioning Bulgarian transport and logistics company, operating under EU norms.

The further goal of Gert Bernard is to develop his business stepping boldly into the next decade and keeping the vital bridge between Belgium and Bulgaria. 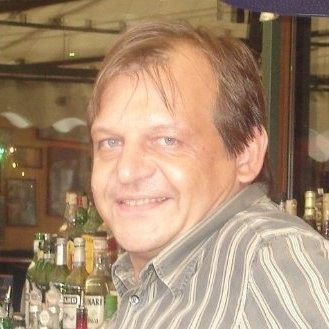